Darn it. I wasn’t going to join any more read-a-thons this year. I have too much on my plate already. I’m trying to write a book, darn it, not read ALL OF THEM.

This is shiny! And so many of the prompts fit things I’m already hoping to read during this challenge. So with that said, I’m joining the 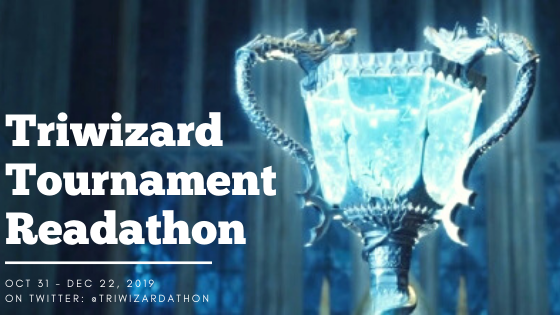 All of the information for this readathon can be found at the official site, but this one section is the main reason I decided I could play along:

I runs through part of November and part of December, so that should space out the reading a bit. Yay! Now, for my reading plans…

I’ll be competing for Durmstrang, so my dragon prompt is the Swedish Short-Snout: These dragons are sought after to use their skin to make shields and gloves, re-read a favourite that makes you feel protected.

And the method I’ve chosen for defeating my dragon is Speed: Race past your dragon to retrieve the egg by reading a graphic novel. 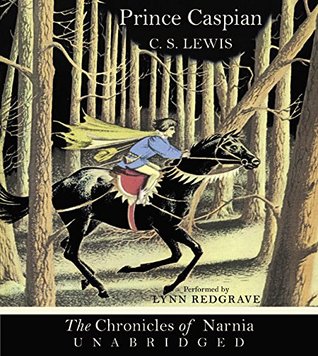 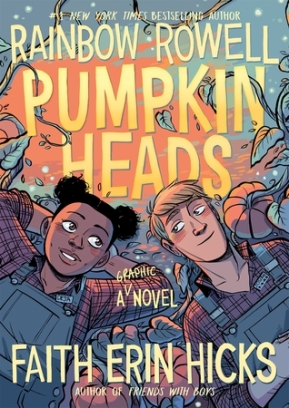 Since the other reason I decided I could play along was that I could combine my readathons, I’ll be re-reading Prince Caspian for the first part of the dragon challenge, and reading Pumpkinheads for the second part.

I won’t know who I’m supposed to rescue until after I finish the dragon challenge, but I’m hoping that I can use The Voyage of the Dawn Treader to fit. It has both sibling relationships and friendships, so fingers crossed that I can use that book for this challenge. If I have to do the romance challenge, though, I’m not sure which book I’ll pick. Maybe Echo in Emerald, but I’m not sure. 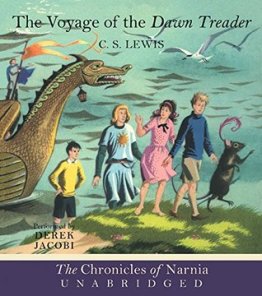 The Voyage of the Dawn Treader by C.S. Lewis 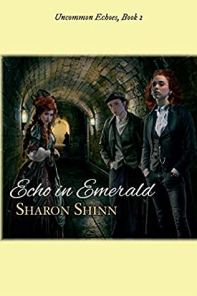 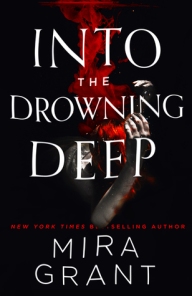 Into the Drowning Deep by Mira Grant

However, I think I know how I’m going to go about the task. I plan to read Into the Drowning Deep for Transfiguration: Partially transfigure yourself into a sea creature by reading a book about a sea creature.

At this point I’m kinda guessing what I’ll read. I’m too much of a mood reader to really plan a TBR successfully 100% of the time. However, for the obstacle part of the challenge I think I’m going to tackle Acromantula: You may need help to defeat this creature, read a book recommended by a friend.

And then we have to face the cup itself: Make sure it’s not a Portkey and read a book that involves travel of any kind for your final challenge to take the cup and complete the Triwizard Tournament! 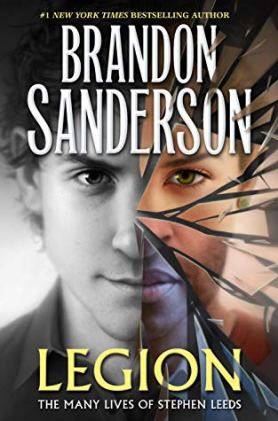 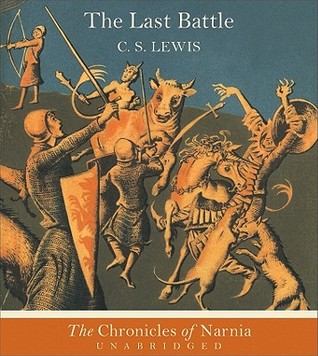 The Last Battle by C.S. Lewis

I’ll (probably) be reading Legion (recommended by my sister) and The Last Battle for the third task. (Hooray for using books already on my Fall TBR and my #NarniaRead2019 list!) We’ll see how well I do!

(They’re @triwizardathon on Twitter and use the hashtag #triwizardreadathon. And they’ve already announced their 2020 dates, so you can bet I’ll be setting aside the time to play along then, too.)